LIMITED EDITION OF 200. SIGNED
One of my specialties is to document landscapes or special places with my "first serious camera“ a Contax RTS Porsche Design from the 70ies with Zeiss Lenses. I particularly used, grainy Black & White film to expose & develop it in a special process to achieve the characteristic grain. For me, the digital age, where high resolution is entering the Super Real imagery world of more &
more pixels, photographing with a small analog camera, where organic silver crystals form the film grain and than the image, it feels already like an abstract process, like a painting.
The images of Montauk were taken in 2005 when the Summer season had finished, the weather was stormy & hardly any people were around. I stayed as the only guest in a surfer hostel. The emptiness of the beaches & the deserted vacation houses created a special atmosphere of walking through a scenery of a David Lynch movie. I particularly love how the sandy beaches & structures of washed wood are getting translated into film grain, where the film grain seems to be bigger than the fine details of grass or trees in the background. 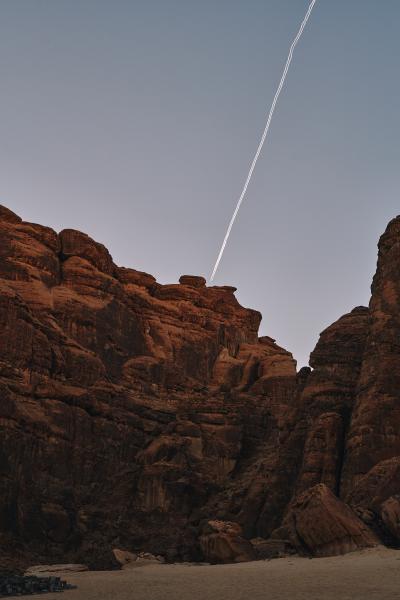 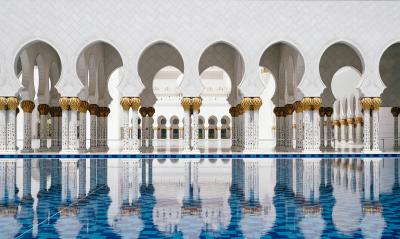 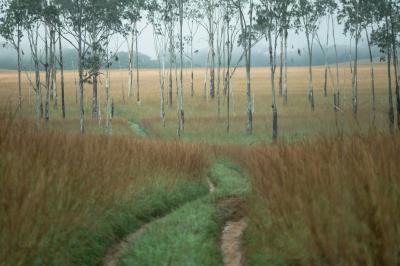 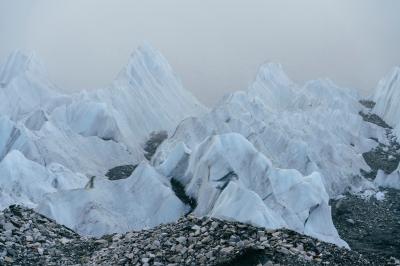 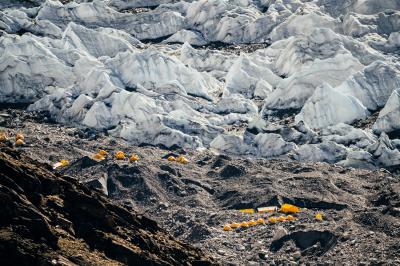 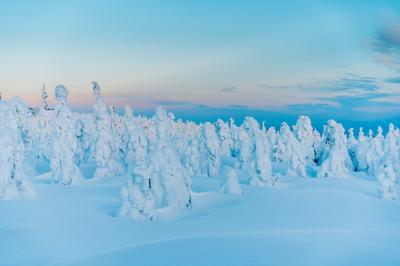 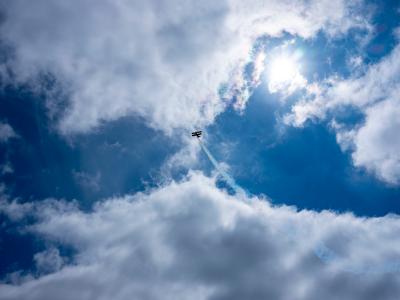 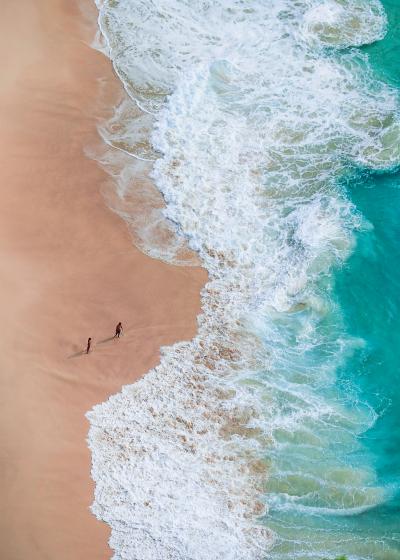 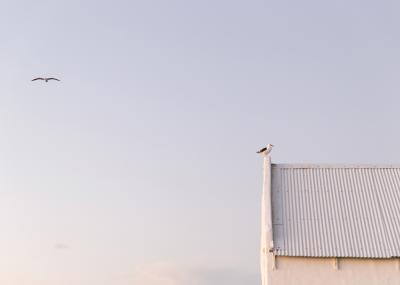