LIMITED EDITION OF 200. SIGNED
Swans by the bridge in the ancient market town of Kingston-Upon-Thames (near London) where Saxon kings were crowned. Swans are native to the United Kingdom and according to the official Royal Family website, the Crown has held the right to claim ownership of unmarked mute swans across the country since the 12th century.
This photograph was taken in the summer of 2020 as the cygnets were changing into swans.
Shot on film on Pentax 67 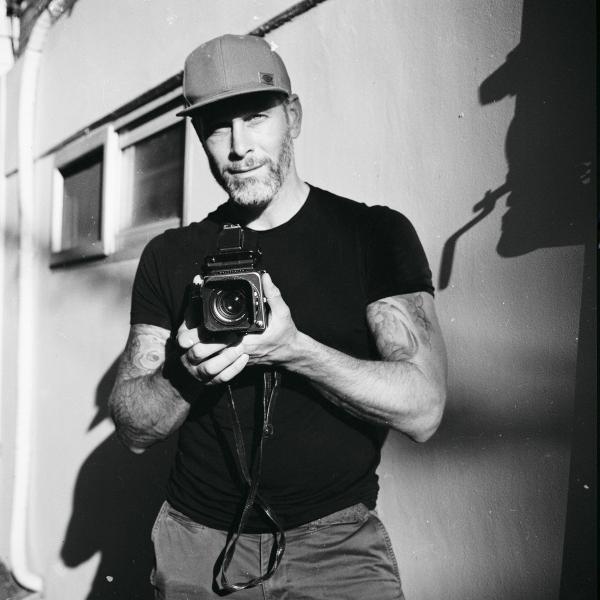 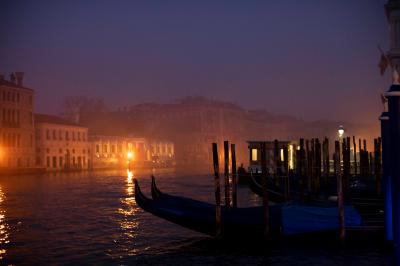 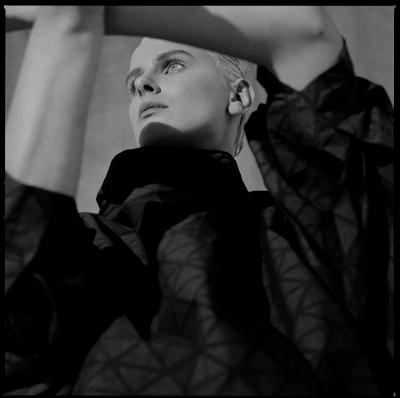 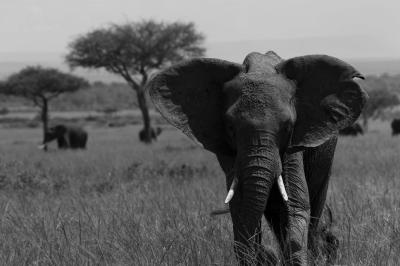 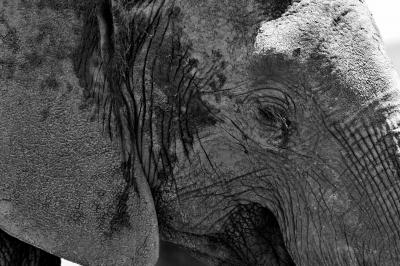 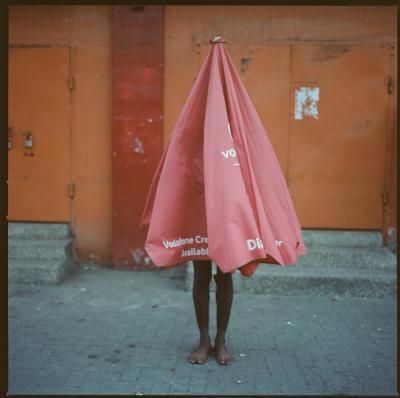 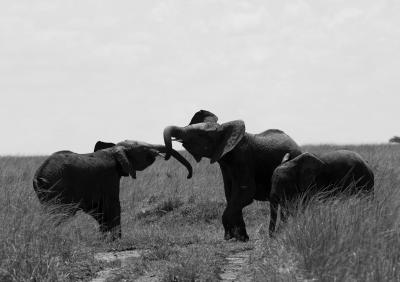 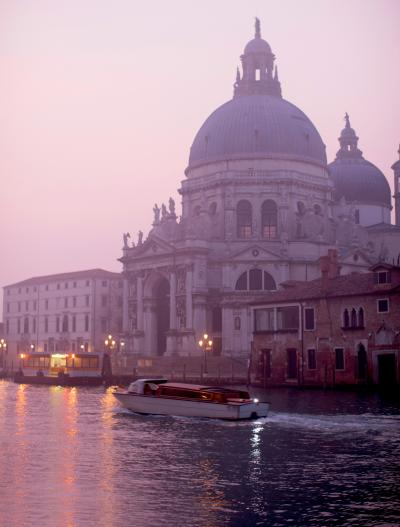 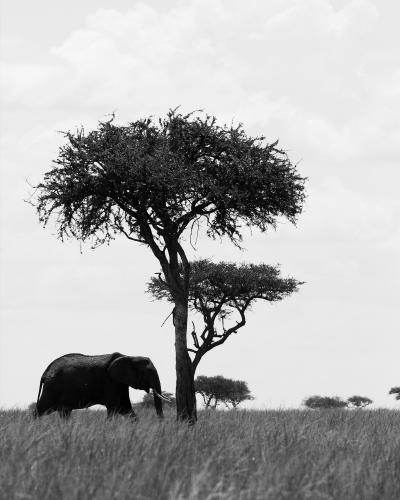 Elephant and the a... 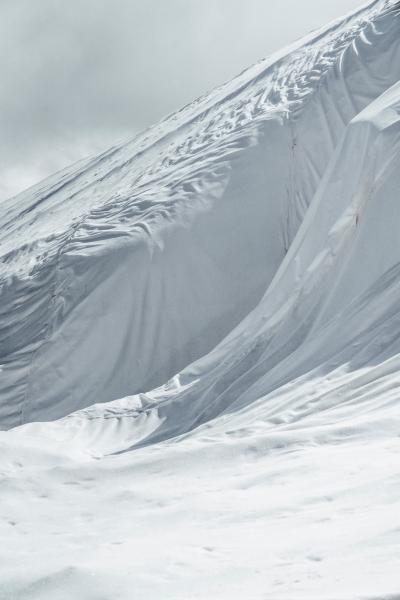 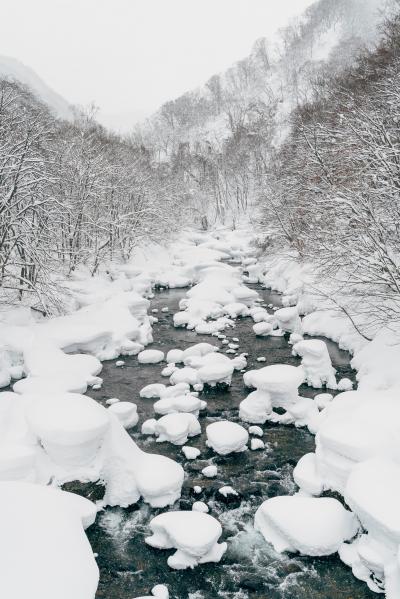 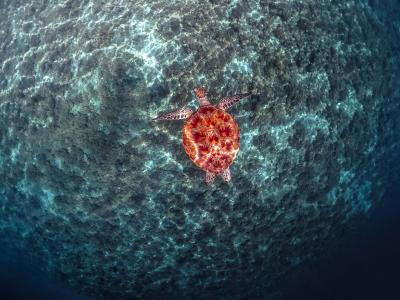 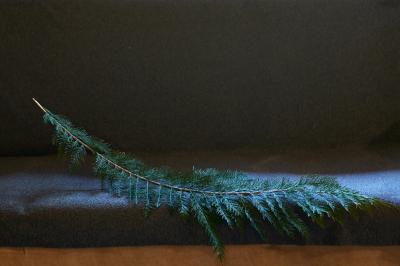 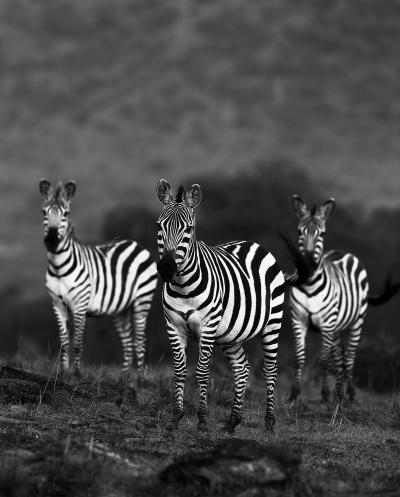 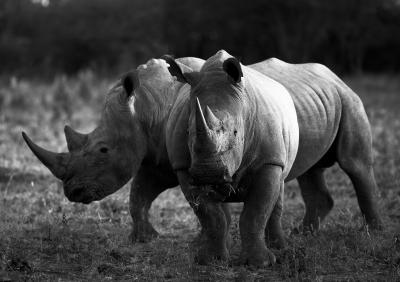 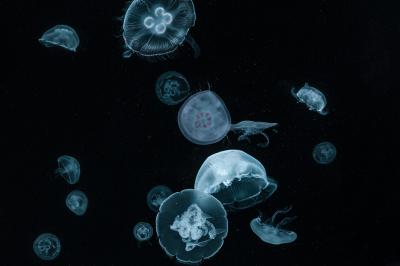 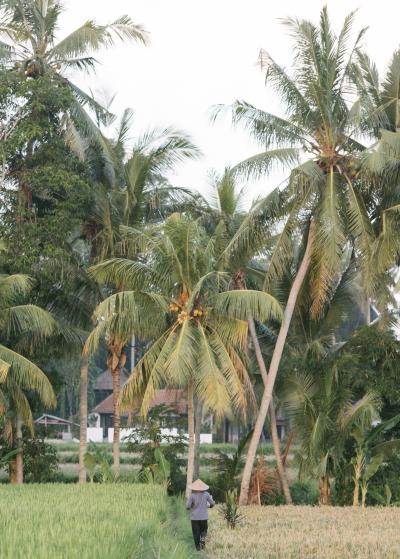 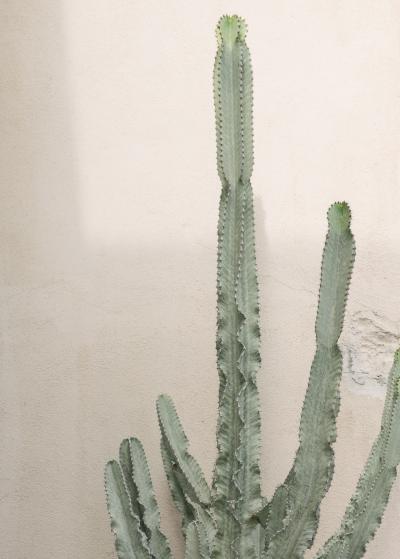