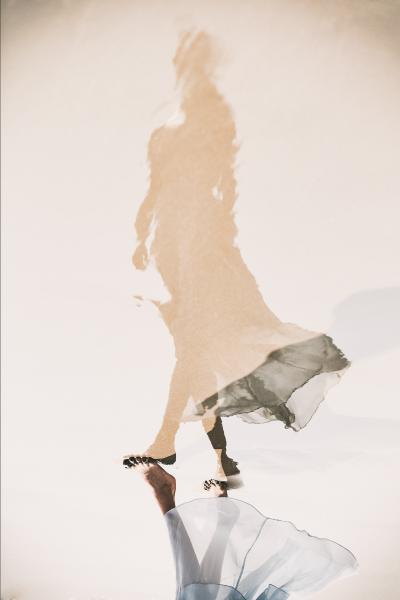 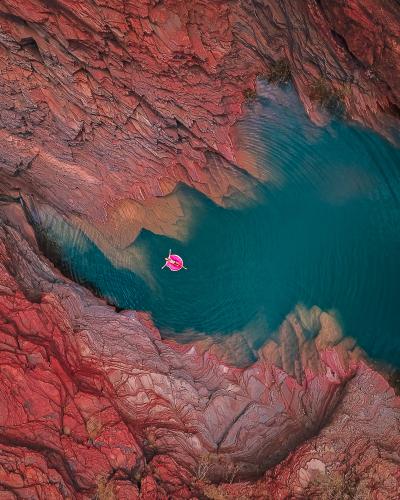 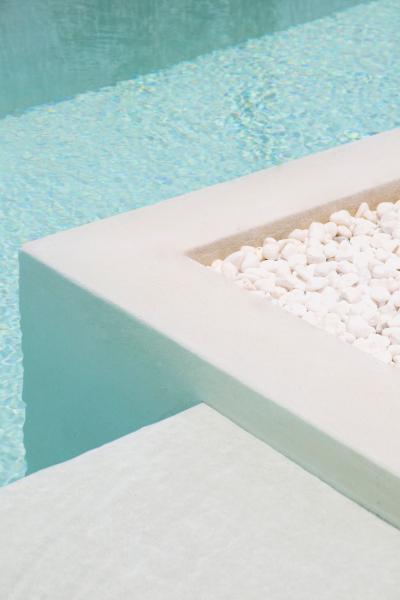 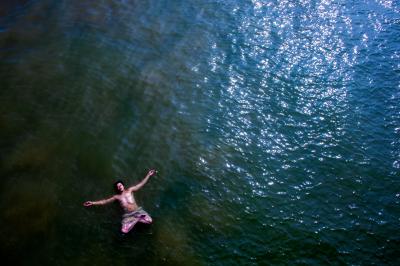 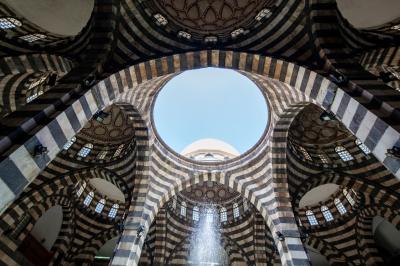 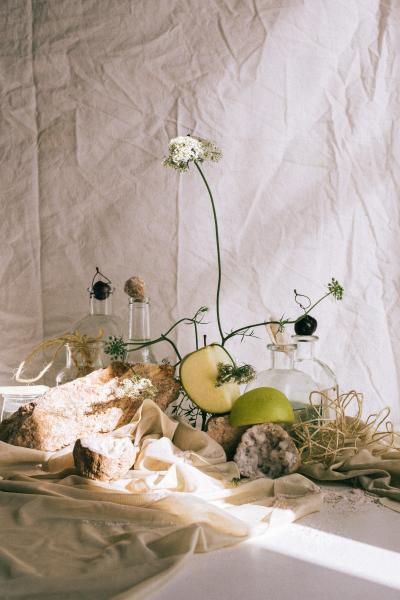 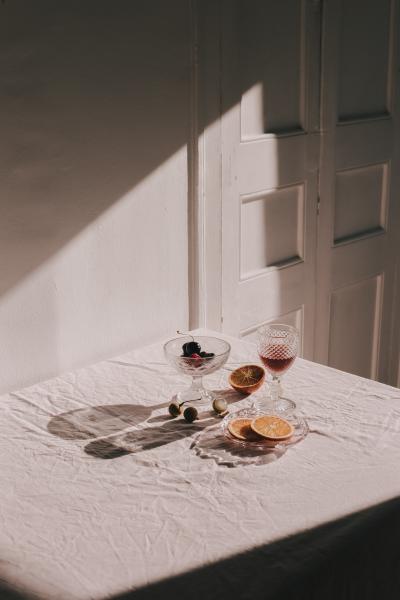 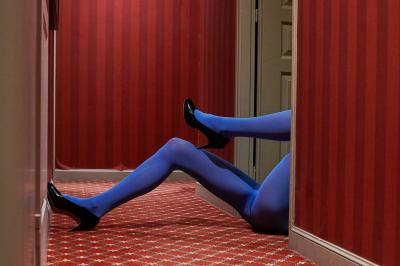 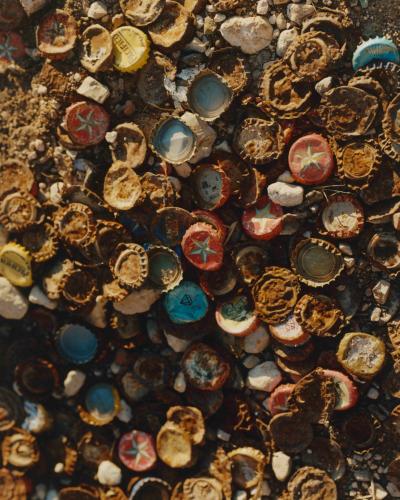 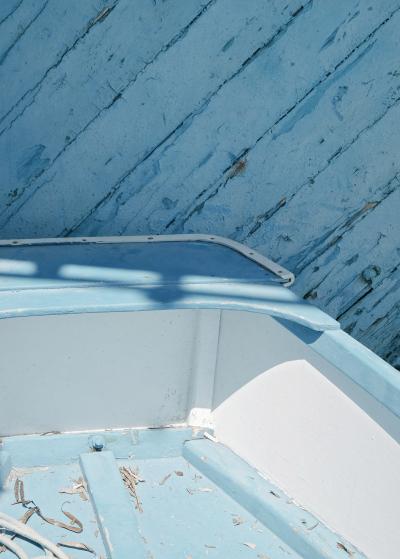 "The eyes are the doorway to the soul"